I grew up with a love of the outdoors and being active, so it was no surprise that I pursued a career in the armed forces. This was only cut short by my decision to have a family, but I carried on learning, eventually qualifying as an outdoor instructor and then became an Overseas Expedition Leader – the best job in the world! I grab every opportunity that comes my way – and never knowingly turn anything down. This has led to some very interesting experiences including diving in a nuclear submarine, completing a bricklaying course, being winched out of Poole Harbour by the Royal Navy Search and Rescue Team, living in a caravan for a year, taking part in a 3 month Operation Raleigh expedition to southern Chile, carrying a tarantula around the King’s Road, and going to Glastonbury for the first time aged 46. 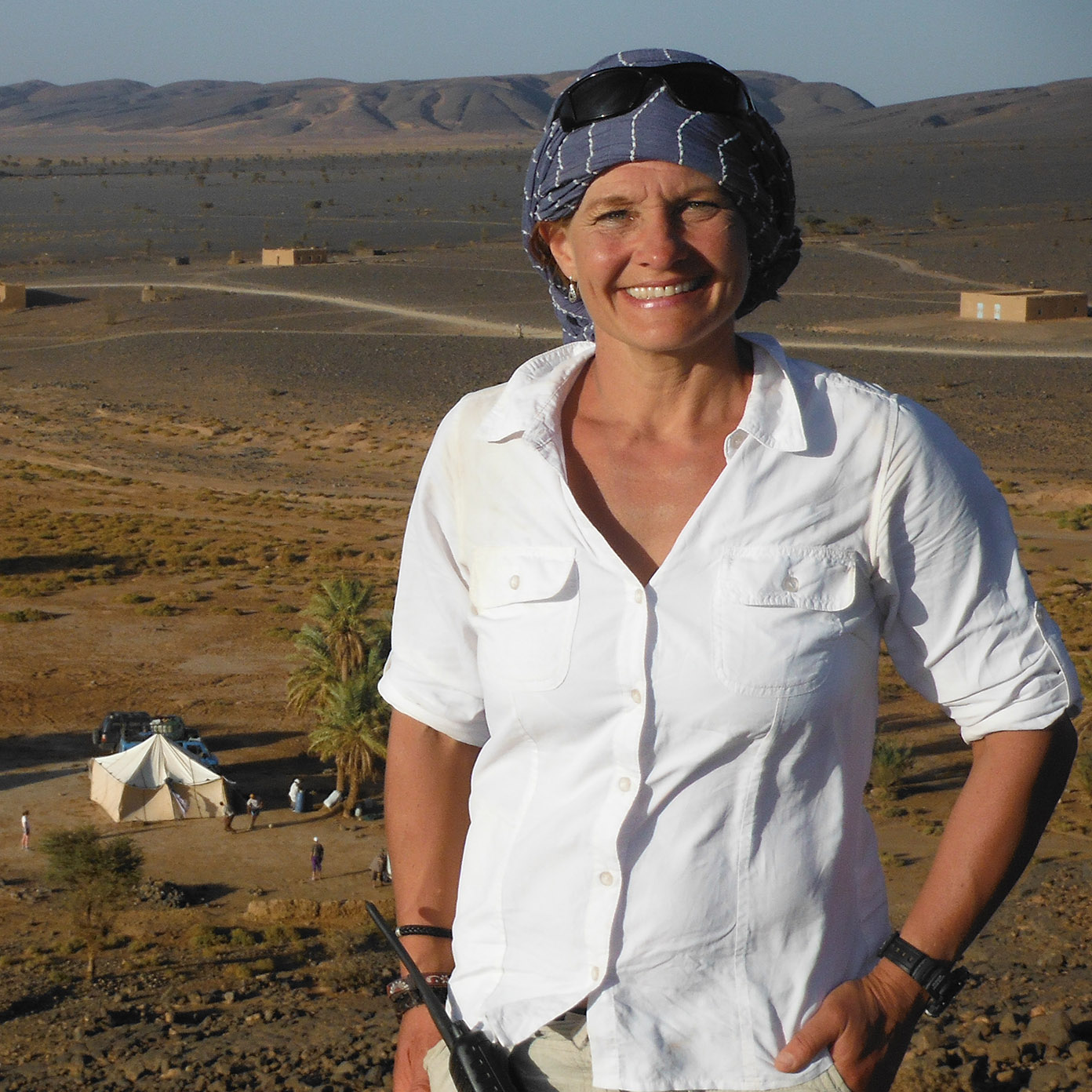