From Daydream to Dream Realised

Have you ever wondered where writers get their ideas from? Here, Carol Browne tells what inspired her to write The Exile of Elindel.

It was way back in 1976 that my literary destiny was decided for me, one summer’s evening as I was sitting in an English pub in Runcorn, Cheshire. As I sipped my lager, my mind idling, a jolly tune began to play on a nearby jukebox. It was Mike Oldfield’s “In Dulci Jubilo” and the rhythm of the music suggested the movement of horses to me. In my mind’s eye I could see them: a herd of white horses galloping towards me across a wide plain, their hooves obscured by flying debris, the swarthy mass of a great forest on the horizon behind them.

As the scene unfolded, I hovered above it, a disembodied spectator. To my left was a ridge of land. On top of this shallow escarpment stood two figures who were watching the approach of the mighty equines. I knew one of these figures was a young female elf. The other, a human male, seemed to be a knight in shining armour. (I later realised his appearance was merely symbolic of his relationship with the female figure.) By their very nature and appearance the two figures belonged in the realm of fantasy fiction. Even the horses had something special about them. There was a magical world behind it all. It was up to me to unlock its secrets.

The scene was so real to me that as soon as I saw these characters they existed as if they were flesh and blood. I wondered who they were. What had gone before? Where had they come from and where were they going? I felt they were nearer the end of their story than the beginning; that they were on some kind of a quest. I really needed to find out if they would complete it successfully.

The image stayed with me from then on, refusing to be ignored. There was a tale here, crying out to be told. I had to accept I’d never rest until I discovered what had brought these two very different characters to that point and why they were together.

At that time I had just read Lord of the Rings. I was also fascinated by the Anglo-Saxon period of British history, having covered it during the English degree I completed in the summer of 1976. My head was filled with elves, magic, quests, swordplay, spooky forests and Dark Age Britain. Thus, the setting and spirit of my story evolved naturally from this treasury of ideas and influences. I had found a world for these characters to inhabit. My career as a fantasy novelist had begun.
I first put pen to paper in early 1977. Fortunately, I had no idea it would take me until 2013 to have my work accepted by a publisher. (And that publisher was to go out of business in 2015. My next publisher fared no better and closed down in December 2019.) Neither did it occur to me back in 1977 that I was committing myself to a trilogy (at least) and a great deal of hard work. It’s been a long road from that daydream to the book’s publication this month by Dilliebooks. During that time I have been on a quest of my own. While my characters were searching for empowerment, so was I.

After a long journey, we found it together.

Elgiva, a young elf banished from Elvendom, must seek shelter among the Saxons she dislikes, as her only hope of surviving winter. Godwin, a Briton enslaved by the Saxons, is ignorant of both his own inheritance and the secret of power he possesses. Elgiva and Godwin are thrown together, and face challenging the boundaries of territories, races, and ancient secrets, to fulfil their destiny. When a mysterious enemy emerges, who will stop at nothing to wield absolute power, Elgiva and Godwin embark upon the quest for the legendary Lorestone, the only thing that can save Elvendom from the evil that threatens to destroy it. With the help of an eclectic group of friends, including a petulant pony and a timid elf boy, can Elgiva find the Lorestone before it falls into the wrong hands? This is the first book in The Elwardain Chronicles. 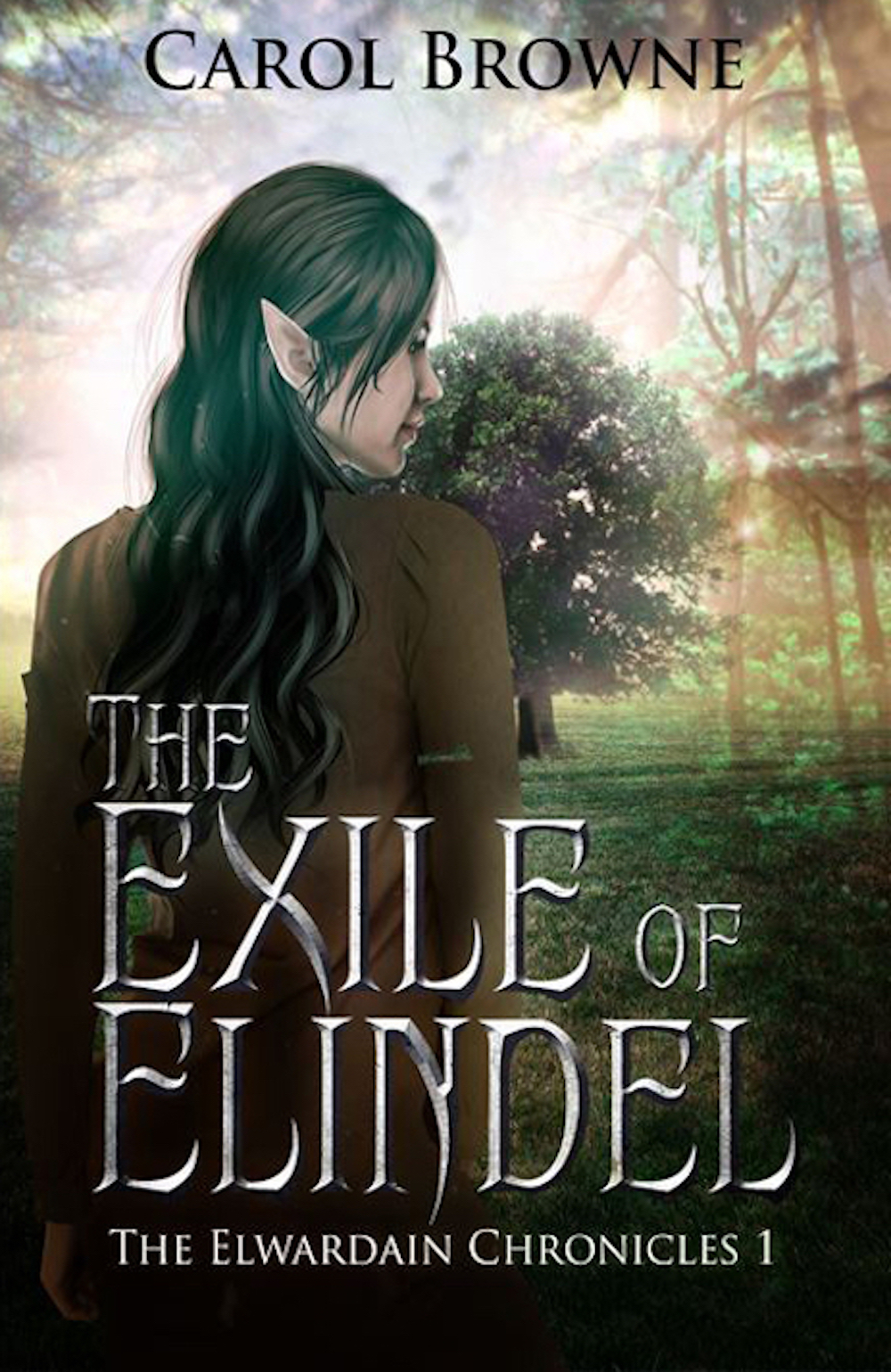